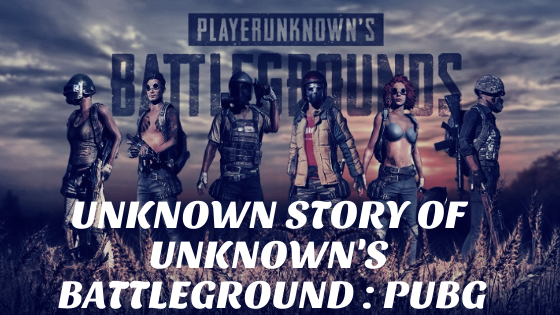 This is the story of unknown Battle, the battle which is in between 100 players.  PlayerUnkown’s Battlegrounds or PUBG as it’s called in popular speech is probably known to everyone. 100 players enter an airplane, landing on an island with the help of a parachute.
Empty-handed at first with the order to obtain rifles, guns, and pans with the purpose of surviving and wiping out the other deserters. And that’s where the battle royal situation has its advantages according to many. There is an interest in our people when you wonder how one would act in a similar situation. Eat or be eaten.


No doubt this is the top game on steam but only a few ones know the story behind the PUBG.  Have you ever thought that why its name is PUBG? NO, You will get the answer here!! 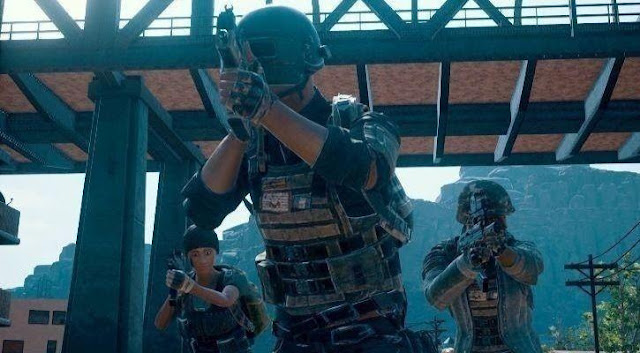 The mind behind the most popular game is Brendan Greene. He was born in Ireland. Earlier, he moved to Brazil to work as a photographer & Web designer. In Brazil, he played video games such as Delta Force and America’s Army. Two years later he headed back home to Ireland.

At home, he started making his own way.  The DayZ mod caught his interest, both as a realistic military simulation and its open-ended gameplay, and started playing around with a custom server, learning to the programme as he went along. He wanted to create something with more random aspects so that players would not know what to expect, creating a high degree of replayability; this was done by creating vastly larger maps that could not be easily memorized and using random item placement across it.

So he began working on a mod of his own for DayZ, based on a hit Japanese book turned movie called ‘Battle Royale’. In it, instead of zombies, you had to survive against other people trying to get you.

After that, Sony Online Entertainment had become interested in Greene’s work and brought him on as a consultant to develop on H1Z1.

Greene craze for battle royale was increasing day by day and he wanted to make something unpredictable. After working for Sony Online Entertainment, Greene joined the Bluehole and later on, he became the Creative Director of Bluehole.

As a creative director, he made his team and start working on his dream game. The development of game began in early 2016. Chang-Han Kim served as an executive producer for the game. Earlier, in the team, there were 35 developers and later on, it had expanded to 70.

With the rapid growth of interest in the game, Bluehole spun out the entire development for Battlegrounds into Bluehole Ginno Games in September 2017, which was renamed PUBG Corporation with Kim as its chief executive officer. PUBG Corporation continued the development of the game and its marketing and growth, opening an office in the United States with plans for future ones in Europe and Japan.

In 2018, a free-to-play mobile version for Android and iOS was released.

Just over one and half years of release, the game has sold  50 million copies across PC and Xbox One, with over 400-million players in total when including its free to play mobile version.
Battlegrounds made US$11 million in the first three days of its windows early access in March 2017. 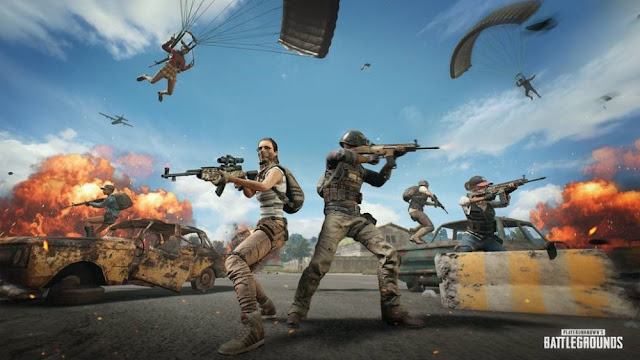 PUBG Mobile was the second most downloaded mobile games of 2018, with nearly 300-million downloads worldwide.

PUBG mobile is the world’s most downloaded multiplayer game. PUBG has won 9 industry awards until now. 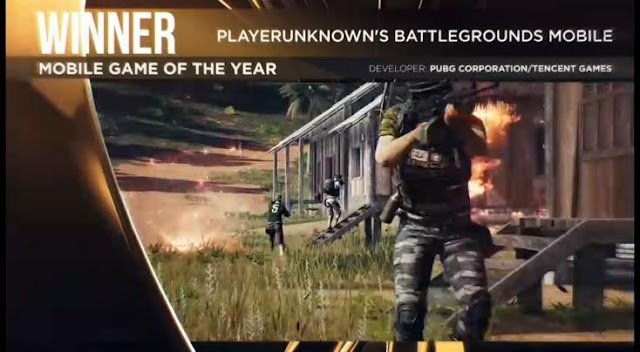 Here is the list of awards won by Battlegrounds:-


The game also won Best multiplayer, Best Surprise, Best Debut and Game of the year award. It has also set a number of Guinness World Records. 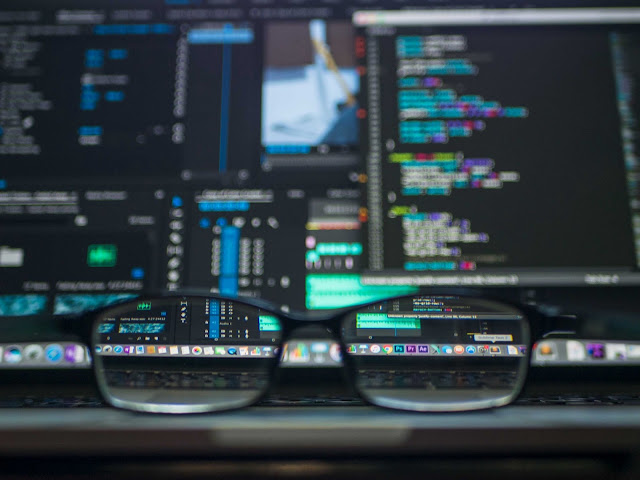 No one cares about the hard work behind any games. Programming languages are the building blocks of any game.
To develop the Battleground, developers used a number of languages.
Here is the list of languages used to develop PUBG:

Battleground has three maps where players can play and are available on PUBG PC, PUBG Mobile, PUBG Xbox,  PUBG PS4. 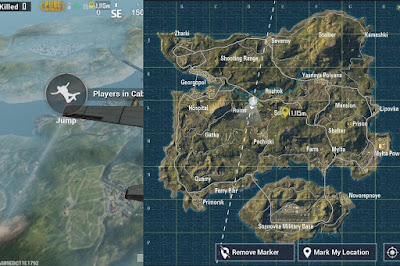 It is the game’s first playable map, which is laid out on an 8km x 8km grid. It features a number of cities, small towns, a power plant and a military place dotted over vast green lands. 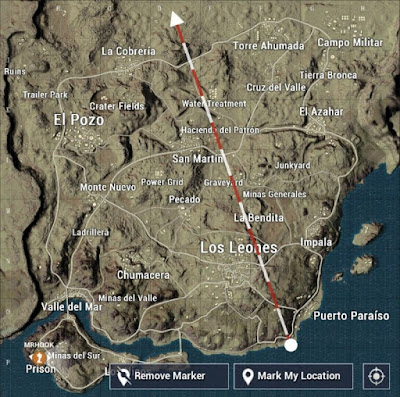 Miramar is the second playable map released by the company behind the franchise. This is also 8km x 8 km map. 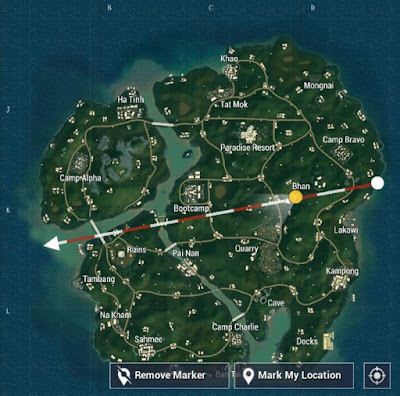 Sanhok is specially designed so that the players on the map encounters the faster pace throughout the round. The map is 4km x 4km which is 4 times smaller than the others launched map.

With 2 million daily users, PUBG is the most top-rated game across all platforms all over the world. The craze for PUBG is increasing day by day. The game is well fascinated by the age group of 14 to 25 years. PUBG mobile has almost the number of users as compared to other platforms such as PC, Xbox, etc. One reason would be that it is easily available on Play store, free of cost.